Banff Beaver Cabins is a recognized Heritage Site by the Province of Alberta and The Banff Heritage Corporation. The original cabins were called the “James Thompson House and Cabins” and were erected on lot 10, 218 Beaver Street and later on lot 9, 220 Beaver Street, on which the current home is located. The first land lease for lot 10 was obtained by Mr. Luxton on June 1st, 1908 and transferred to W. H. Kidner on October 17, 1910, who obtained a building permit for a seasonal tent house. The first building was erected by L.P. Luxton in 1908 and in 1914 the first tent house was built on lot 10, later converted to a cabin in 1939. A storage shed was added in 1941. The Elk and Fox cabins, as they are called today, are located on lot 9, 220 Beaver Street.

The first land lease for lot 9, 220 Beaver Street, dated October 1st, 1903, was obtained by Mr. R. B. Hood and expired June 1st, 1950 and was renewed July 2nd, 1950. No building was erected by Mr. Hood. In 1945, a building permit was issued to James Thompson for the building of a residence with suite in the basement on lot 9. The construction of the residence started in 1949 and was completed in 1950. The home is now occupied by the owners of Banff Beaver Cabins, Laura and Lloyd Hollihan. At some point, tent houses were erected on the back of lot 9 and later also converted to permanent cabins, now called the Lynx and Bear cabins.

During the 1920s and 1930s rush to provide tourist accommodation, many homeowners, such as James Thomson, described above, built cabins and tent houses behind their homes. In 1928, Parks Canada allowed the use of backyard developments to absorb the tourist demands, and introduced formal regulations to govern their existence. A 1937 survey reported there were over 400 backyard cabins and tent cabins available to ease the town’s demand for lodging. By 1939, cabin construction was prohibited and now most of the original cabins are gone. The Banff Beaver Cabins are one of the few remaining examples today of this “backyard” development in the Town of Banff.

We strive to maintain the cabins as an historical example of the backyard development and we are pleased to share this experience with you. More history is detailed in our cabin guest binders. 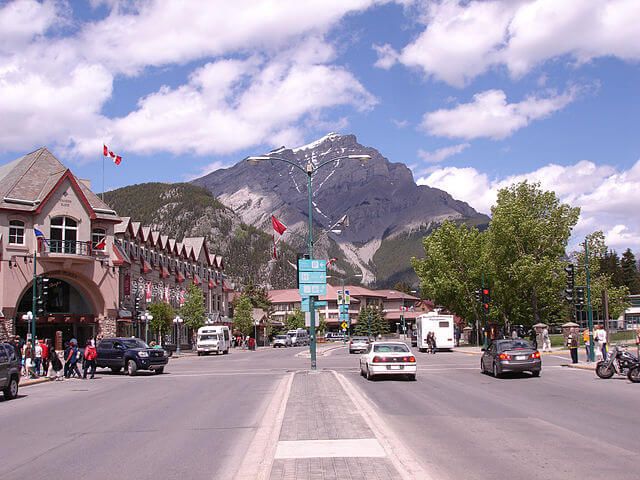 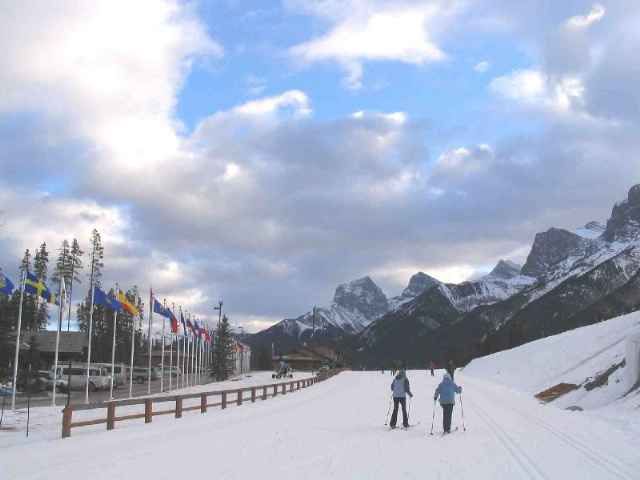